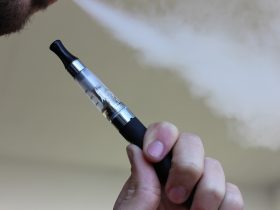 Anyone who is studying or working in the medical profession directly or who is curious about healthcare industry developments from a technology perspective will want to become familiar with the western blotting technique. It’s useful to compare traditional protein analysis techniques with the western blot.

Medical professionals, students, investors, journalists and curious individuals alike should know that western blotting helps to identify if a patient has a particular disease or to tell if an experimental treatment is working according to plan.

Medical researchers often are called upon to identify proteins in a lab or clinical setting. This could be for developing new methods to diagnose and treat conditions, or to verify the presence of a protein to check on how an experiment is functioning.

In biology, proteins fold into various types of structures influenced by different interactions, such as ionic interactions, hydrophobic packing and Van der Waals forces, as noted by ATA Scientific. Scientists discover the individual structures of proteins to help identify them.

A protein has four types of structure to consider: The primary structure consists of the sequence of amino acids. The secondary structure involves local repeating units, which hydrogen bonds serve to stabilize.

Scientists have traditionally used protein analysis techniques, such as protein separation. With protein electrophoresis, a researcher purifies or separates proteins. This works by putting proteins in a gel matrix and watching how they move when an electrical field is induced.

Lab technicians commonly rely on sodium dodecyl sulfate-polyacrylamide gel electrophoresis (often referred to as SDS-PAGE). It’s a technique that lets them filter proteins by features such as their charge, how soluble they are, their size, or how strongly they bind with other proteins.

A more modern approach is western blotting, which you will also hear referred to as a western blot. With a western blot, technicians employ a system that uses three methods to determine the identity of certain proteins derived from a larger mixture of unknown proteins.

The technicians using western blotting first separate proteins by their size, according to ATA Scientific. Then they transfer these proteins to a support gel structure. The proteins transfer to a blotting membrane (that’s where the “blotting” comes from in the term western blotting.) At this point, they use primary and secondary antibodies to identify target proteins.

With protein mass spectroscopy, technicians measure the ratio of mass-to-charge in proteins to determine their mass and therefore identify what their chemical structure is. With Edman degradation, the technician is sequencing amino acids, which enables you to label the residue of the amino-terminal, cutting it from the peptide without otherwise disturbing their molecular bond.

We’ve come a long way since the first efforts to identify proteins in lab settings. Western blotting continues to see refinements as scientists add new ways to identify and study various complex proteins obtained from known as well as unknown sources (such as research in a lab versus a clinic where doctors are unsure of what is wrong with a patient until they get results about proteins in a sample). 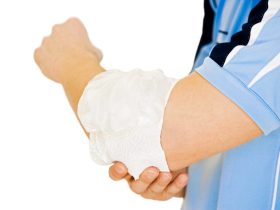 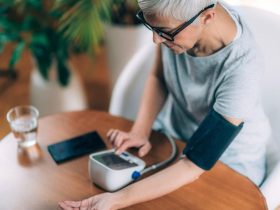 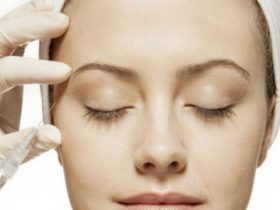 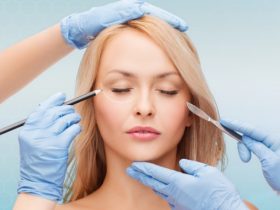 Most Common Cosmetic Procedures In America For 2022!

Most Common Cosmetic Procedures In America For 2022! 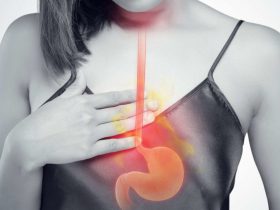 What Is Acid Reflux And How To Overcome It